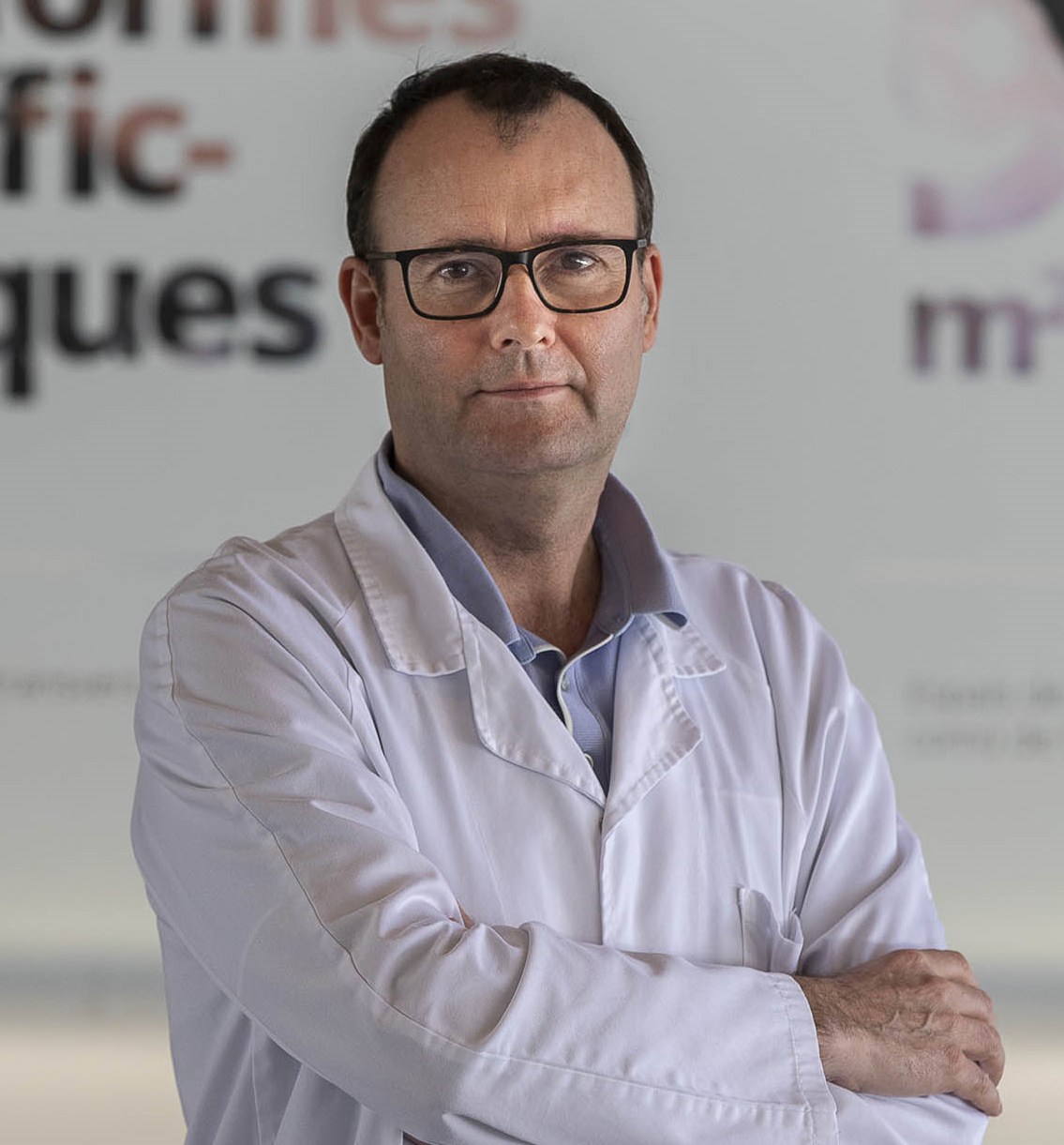 Dr. Jordi Surrallés received his Doctorate in Genetics from the UAB in 1994. After few years working at the Finnish Institute of Occupational Health in Helsinki and at the Faculty of Medicine of Leiden University in The Netherlands, he returned to the UAB where started his own research group in late 90s. He has been Director of the Department of Genetics and Microbiology at the UAB, and Director of the Genetic Department at Sant Pau Hospital. He has combined his care tasks with teaching and research activities, for which he has been awarded in three occasions with the ICREA Academia distinction.

Currently, he is Full Professor of Genetics at the UAB, Director of the UAB Master of Medical Genetics, Consultant of the Genetics Department of Sant Pau Hospital, group leader at the CIBER on Rare Diseases and, since October 2019 , holds the position of Scientific Director of both Sant Pau Research Institute and IIB-Sant Pau.

He is expert in the field of diseases with genetic predisposition to cancer, where he has led the discovery of various genes involved in familiar cancer syndromes. He has carried out basic and clinic-translational research focused on undertartanding the role of DNA repair in cancer, genetic diagnostics improvements, gene discovery and development of new alternative therapies. He has published more than 120 scientific articles, supervised 16 Doctoral Thesis and led more than 40 research projects financed by national and international entities. He has participated in several clinical trials of new generation drugs such gene therapy, and achieve the designation of two orphan drugs by the European Medicines Agency. He is also inventor of 5 patents, runs a Biobank on DNA repair syndrome and has discovered 8 genes involved in cancer predisposition syndromes. 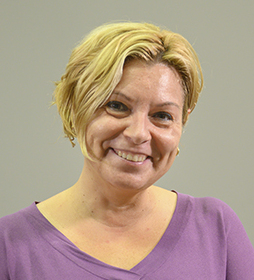 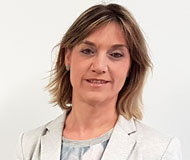